President Trump: “Election far from over” no matter what Biden media claims

“We all know why Joe Biden is rushing to falsely pose as the winner, and why his media allies are trying so hard to help him: they don’t want the truth to be exposed. The simple fact is this election is far from over. Joe Biden has not been certified as the winner of any states, let alone any of the highly contested states headed for mandatory recounts, or states where our campaign has valid and legitimate legal challenges that could determine the ultimate victor. In Pennsylvania, for example, our legal observers were not permitted meaningful access to watch the counting process. Legal votes decide who is president, not the news media.

“Beginning Monday, our campaign will start prosecuting our case in court to ensure election laws are fully upheld and the rightful winner is seated. The American People are entitled to an honest election: that means counting all legal ballots, and not counting any illegal ballots. This is the only way to ensure the public has full confidence in our election. It remains shocking that the Biden campaign refuses to agree with this basic principle and wants ballots counted even if they are fraudulent, manufactured, or cast by ineligible or deceased voters. Only a party engaged in wrongdoing would unlawfully keep observers out of the count room – and then fight in court to block their access.

“So what is Biden hiding? I will not rest until the American People have the honest vote count they deserve and that Democracy demands.” 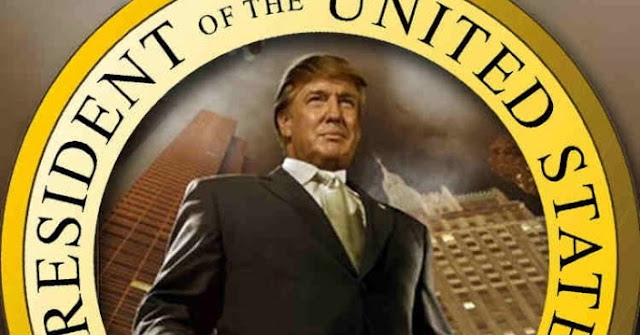 Talking Ed Note: A presser will be held in Philadelphia at 12:30 where President Trump’s campaign lawyer, former mayor Rudy Giuliani will address the legal actions being filed.

While the Democrat media has pressed to call the election where states are disputed with growing evidence of voter fraud; the litigation underway in Pennsylvania is going to increase as well as in other states where dead of night votes came in for Joe Biden, often in astronomical one-sided figures beyond the realm of statistical possibility.

Supreme Court Justice Alito yesterday ordered the Commonwealth of Pennsylvania to keep all ballots arriving after Tuesday at 8:00 pm separate from the vote counts. There’s word they have not and a hearing is expected for 2:00 pm today. It’s unclear at the moment how many ballots are involved but a number of counties in Pennsylvania refused to answer if they had separated the ballots.

Late yesterday, the Trump campaign announced it had 100 eyewitnesses who would submit affidavits of voting irregularities in each of two states: Michigan and Pennsylvania.

President Trump continues to gain traction in concluding vote tallies in Arizona and Georgia is heading to a recount as is Wisconsin.

President Trump has not and is not conceding. Buckle up!

Update: Rudy Giuliani announced legal action will be filed on Monday. In Pennsylvania, the leaders of the state senate and house are calling for an audit of the vote.

What was done behind closed doors will not remain hidden forever.