As the vast majority of the “press” continues a gaslighting operation of “nothing to see here” act, a group of Pennsylvania legislators announced they had discovered a problem in the Pennsylvania vote totals.

The State of Pennsylvania vote totals differ by over 202,000 against a tabulation of the State’s counties.

The difference alleged would be more than twice the differential of Joe Biden’s “victory” in the Keystone State.

The full release issued yesterday is backed by more than a dozen and a half Pennsylvania legislators. 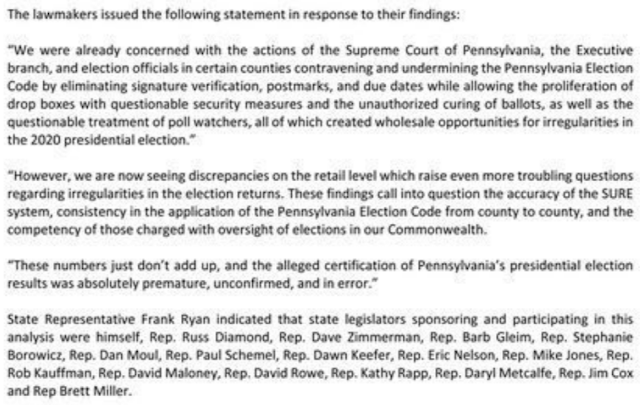 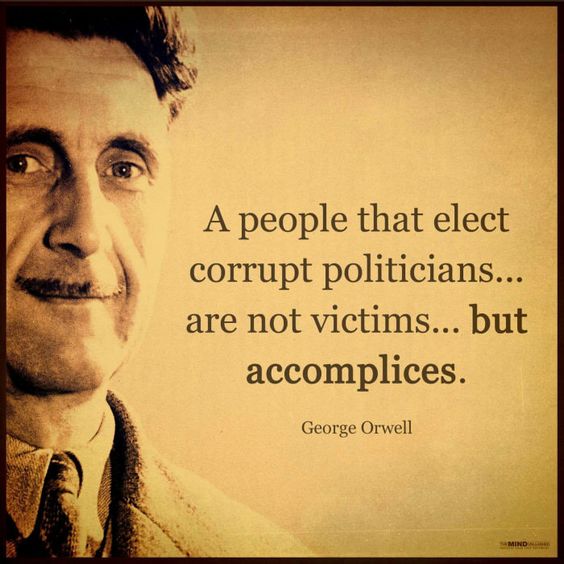 Talking Ed Note: What, you didn’t see any news report about this on CNN and MSNBC?