Five years ago today, Da Horsey penned its first feature in the wake of Operation Bid Rig and the downfall of a once rising star, Hoboken ex-mayor Peter Cammarano.

Some will find irony in today being the day a special meeting of the Hoboken Housing Authority  with termination of a contract for one Carmelo Garcia listed on the agenda. Others will turn away and pretend they see nothing at all.

Let’s not fuss about who took money from who and who has no ethics with malfeasance and arrogance pouring out of every pore.

We’re not talking about the past. 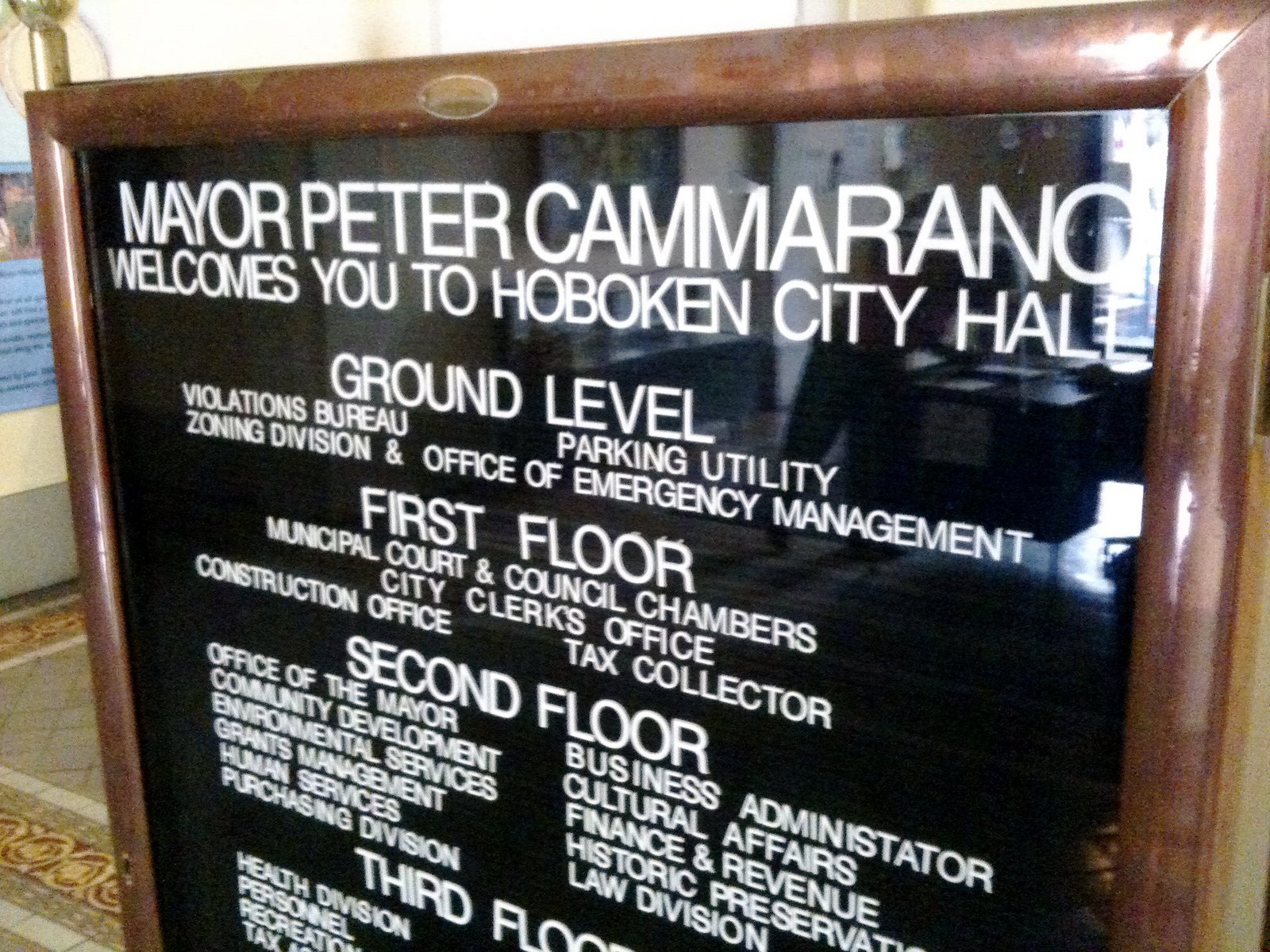 In a week that proved in the end to be perhaps enlightening and empowering at once, Hoboken finally lurched out of the abyss and moved to take its next step forward leaving one month mayor Peter Cammarano behind.
The media, often connected to the powers that be in the New Jersey Democratic Party, was quick to label Cammarano a rising star, but the facts on the ground from anyone who wanted to know showed something entirely different: a condescending politician who viewed Hoboken only as a stepping stone to bigger things. Even worse, his utter contempt for voters as captured by secret FBI audiotapes showed that the public pronouncements condescending upon the public in City Council meetings especially during the public portion were not isolated but absolutely reflective of his true nature.
Of course the response among a portion of the “locked down” community was somewhat entertaining as it attempted to raise its voice on Cammarano’s behalf, but no one was listening. Instead, on sheer rumor alone, Hobokenites took to the streets to the uptown Bloomfield St. location where Cammarano lived in a spontaneous outpouring of anger not a day after he declared he would continue urinating on the town’s residents. Although Cammarano had left town for the weekend with his family, the mail was delivered.
This action followed by a huge protest one business day later at City Hall sent Gov. Corzine’s head spinning as both a candidate running for re-election this fall and a resident of the mile square city. Eventually the pressure that was coming from the bottom up (and bottom down in phone calls to the Gov’s office) led to an unknown deal between Cammarano’s and the Govenor’s lawyers with the mayoral reign of the contemptuous prince ended last Friday.
We eagerly await some insight into what Cammarano got in the “deal” and we are awaiting the details of a new and no doubt well funded Cammarano Legal Defense Fund.
More shocking to the establishment NJ Rat Machine: not the status quo corruption but the reaction by the people of Hoboken, who refused to accept it. So very unlike the quiet hard working New Jersey residents who typically shrug and make a quip before moving on with their lives. This time they didn’t.
As for Cammarano his political career lays in ruins at 32, and one can only thank the FBI for the gift they included in their criminal complaint. Respeck!!

Talking Ed Note: Five years of service has come at a price. Based on conversation with readers, some may have missed the latest with another spurious (and perjurious) legal claim filed by a HHA resident claiming harassment in a meeting room filled with observers and Hoobken police standing feet away.

Yet another SLAPP against common sense and decency. That’s how the perjurers and their pals roll. MSV’s attorney is on it.
A little help is appreciated in taking on the corrupt in this town.

Thanks very much to those who do.