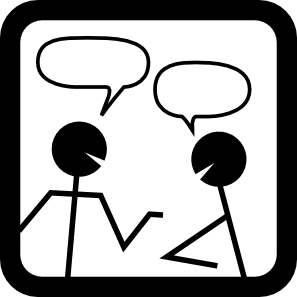 Our colleagues at the Hoboken Journal and Hoboken.Patch.com will have all the details  on last night’s proceedings to watch, read and review the series of events in a very long evening that went to about 1:30 in the early morning hours, but here’s an open thread for those who wish to express their feelings about the proceedings.

Considering there’s no election in sight, the grandstanding and politics tossed in with little respect for other City Council members not to mention the public was in plain view.  Craven political ambitions, obstruction for its own sake and hatred for the emerging voting coalition has taken our visible government to some less than respectable places.  Frankly it’s a shame but that very self-examination is sorely lacking.

Tantrums for political orchestrations going awry, votes moving the city ahead fought tooth and nail at all costs to avoid any victory for the town’s residents has become the order of the day at many turns on various resolutions.  Sabotage of even the most sensitive matters with ongoing negotiations are not even beyond the pale.  Residents in the third ward have been and continue to be used as pawns in a political game even with obvious efforts clearly falling outside the scope of their fears in plain sight.  NIMBY is a powerful force even when not based in reality.  Part two of that saga was in evidence and Councilman Russo deserves a special award for demagoguery.  It’s harder to imagine anyone with less couth representing any part of Hoboken but it is what it is.

Yet in the end much work based on the voting outcomes was the order of the day.  All the sabotage to stop Hoboken from maturely dealing with the municipal garage issue (among others) isn’t working.  The potential for the Municipal Garage to even possibly remain in its current location is obviously in play.

If you focused on the grandstanding and ugly orchestration from the Council of No, you’d have missed out on the fact this may still be possible.  The rudeness of trying to speak over other colleagues, frankly bullying them when they are speaking should be met with something more than an admonishment from the chair.  And Mikie Squared wasn’t the only one guilty of it.  At one point, Councilwoman Beth Mason exacted the same behavior against Corporation Counsel Michael Kates during discussion on the long delay over updating the town’s rent control ordinance.  The Corporation Counsel pointed out he’s been working on the matter for two months but the subcommittee held sway over the matter for the previous eight.  This is not the first time Councilwoman Mason has insulted the Corporation Council in the most unprofessional and partisan way either.  That began months back on her orchestrations surrounding the Condon contract, what she described as the “most blatant” conflict of interest. 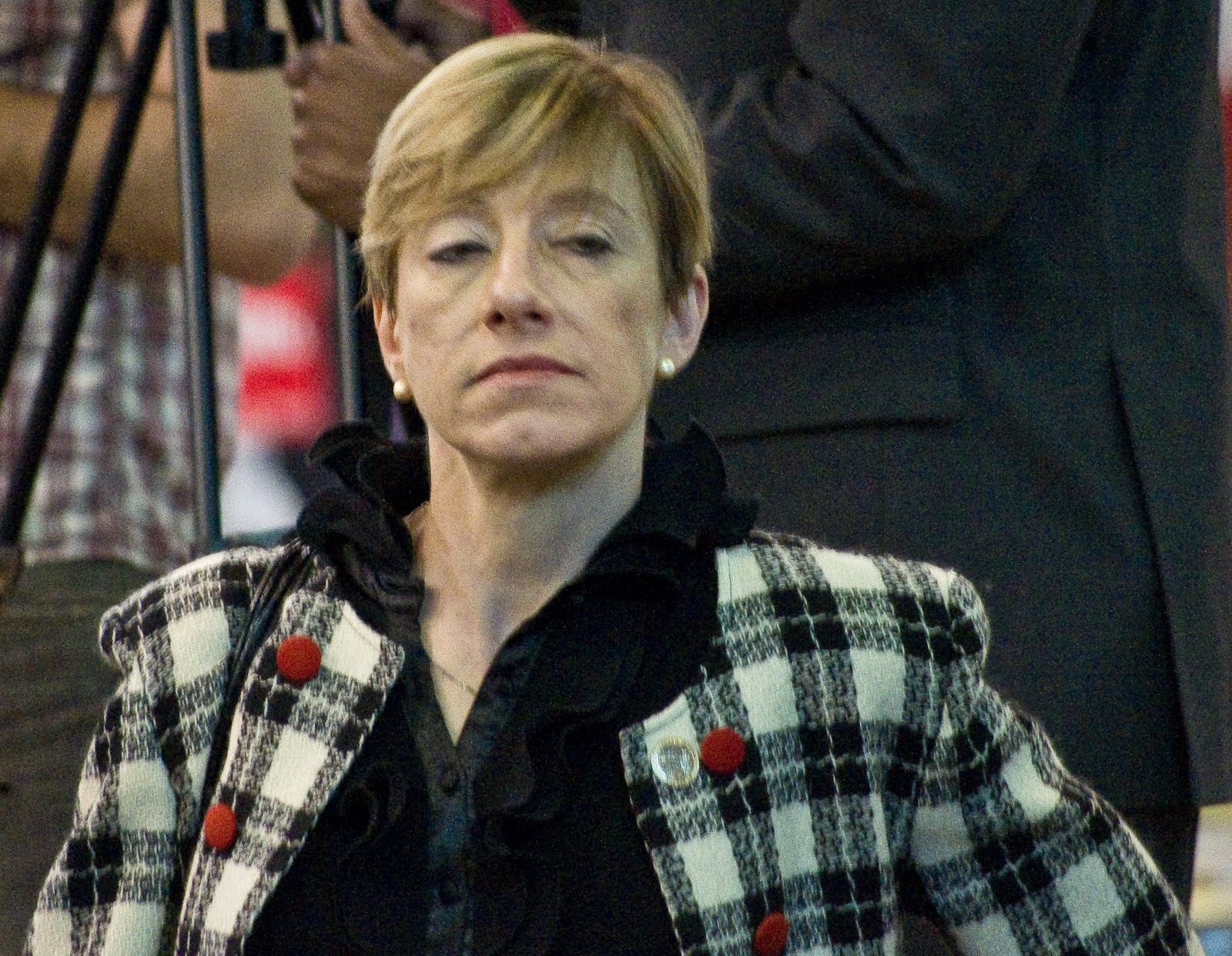 You could say they should be ashamed of themselves but they have no shame.  The naked ambition for power and sabotage has almost completely overtaken the City Council at times with some members of the public being taken along for the ride, some willingly and some less so.

Where does it end?

Related: Claire Moses posted a story surrounding the Municipal Garage for one location of resident’s concern.